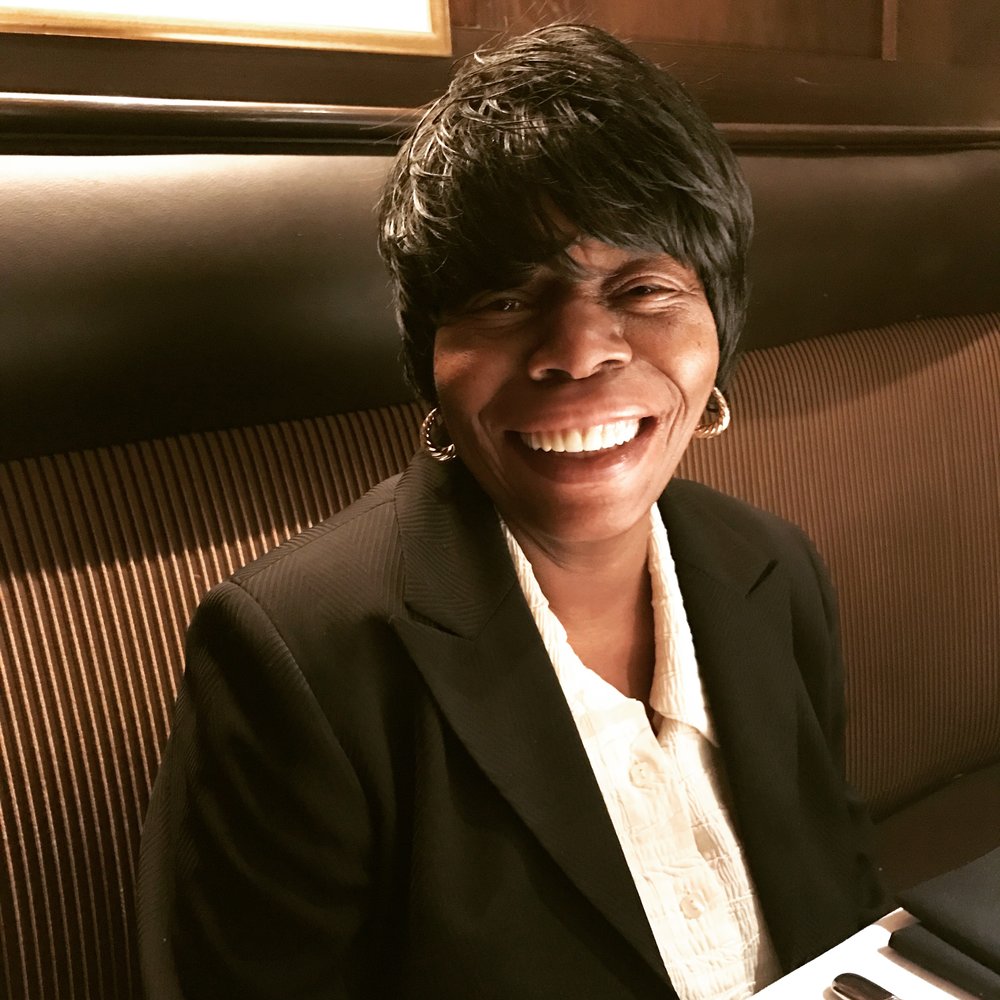 She was born on February 7, 1960 to Ethel Stroud (nee Walker) and Robert Stroud in Philadelphia, PA. A 1978 graduate of University City High School in West Philadelphia, Ms. Stroud served as Private First Class in the U.S. Army from 1979-1982 and was honorably discharged in 1985. She began working for the School District of Philadelphia in 1995 and was a proud member of UNITE HERE Local 634 Union. She worked at William C. Bryant Promise Academy in West Philadelphia. She grew up attending Resurrection Baptist Church.

Funeral services will be held on Thursday, February 1, 10:30am at Metropolitan Baptist Church, 3500 Baring Street, Philadelphia. As an expression of sympathy, memorial contributions can be made to to her daughter, La'Tasha D. Mayes or her son, Michael A. Graham, Jr. and sent to 1509 N. 62nd Street, Philadelphia, PA 19151.

To send flowers to the family or plant a tree in memory of Charlotte Stroud, please visit Tribute Store
Thursday
1
February

Family will receive family and friends immediately following interment back at the Metropolitan Baptist Church fellowship hall for a catered meal.
Share Your Memory of
Charlotte
Upload Your Memory View All Memories
Be the first to upload a memory!
Share A Memory
Send Flowers
Plant a Tree