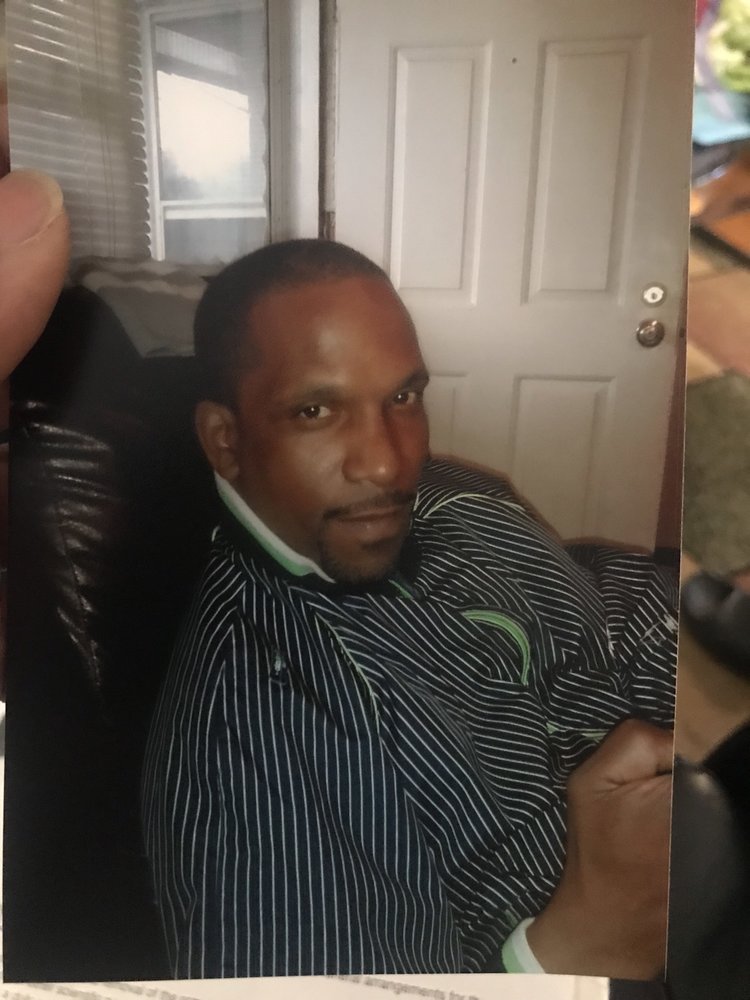 On Friday March 15, 2019 Levi “Money” Green, as he was affectionally known entered into eternal rest in his sleep at his residence. Money was the son of the late Levi and Ada Green.

Money was the proud father of five children. His first-born Christopher Levi Wilson Green preceded him in death. At last,they are reunited.

Levi was educated in the Philadelphia School District. Raised on Haines street, where he developed so many lifelong friendships. They were the “HSH” gang. His friends/family knows what it stands for.  He graduated from Martin Luther King High School.He later became a certified Fork Lift Operator. He met his wife Christina through her sister Traci, and her son’s father Man. They were married on September 16, 2006 in Montego Bay Jamaica. They were happily married for 12 and a half years. Their union produced two beautiful children. Anyone that knew them respected, and admired they’re love and relationship.

While working at Coca-Cola, he hurt his back and became disabled. This did not stop him from being the best provider he could be. In fact, it made him “hustle harder”. Everything he did, he did for his family.

Laughter, and making sure everyone else were ok was how he enjoyed life. He loved watching movies, music, playing pool, and hanging out with his friends and family just having a good time. He loved all sports, but especially loved his Superbowl winning Eagles. Money was always the life of the party. He made sure everyone had a good time. A dedicated family man. Money would make friends wherever he would go, and wherever he went someone knew his name.

Living with chronic back pain was no easy feat for Levi, but he made sure to enjoy every day, and not stress about what he had no control over. He loved being a Family Man. He was honored to be called Father, Son, Brother, Uncle, Friend and Husband.

To send flowers to the family or plant a tree in memory of Levi Green, please visit Tribute Store
Print
Wednesday
27
March