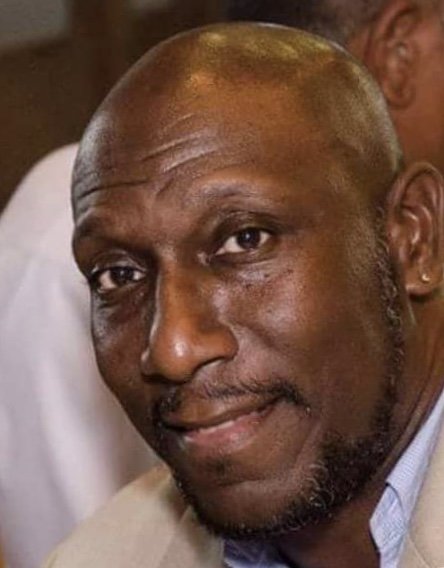 Robert Kenneth Gee  known as (June) was born December 24, 1962 to the late Robert Wilson and Fannie Gee.  Robert departed this life on Friday, April 12, 2019 at Penn Hospice, surrounded by his family.

​He was educated in the Philadelphia public school system and graduated from Simon Gratz High School in 1980. He later received his certification in welding.

​Robert was a faithful member of the Mt. Moriah Pentecostal Holiness Church from a young child where he was baptized and played the drums for many years. He enjoyed music and playing the drums. He was known citywide and traveled throughout the city playing for various groups and singers such as: Mt. Moriah Gospel Choir, Barbara Ward Farmer and the Richard White Singers.  His favorite musicians were Billy Cobham and Kenny G.  His favorite groups were Tribal Tech, Stanley Clark Band, Dream Theater, and Victor Wooten. He inspired his son Robert Pernell to become an accomplished drummer.

​Robert was joined in holy matrimony to Sheila Graham in October 2003, from this union they had one daughter Tabitha Juune. Robert and Sheila enjoyed vacationing together and watching sports. His favorite team was the Philadelphia Eagles. He mostly enjoyed spending time with his children, grandchildren, and family.

​June had a love for sweets and his mother often fed his cravings with pineapple cheesecake, sweet potato pie, and zucchini breads. June was also the family handyman.

To send flowers to the family or plant a tree in memory of Robert Gee, please visit Tribute Store
Wednesday
24
April